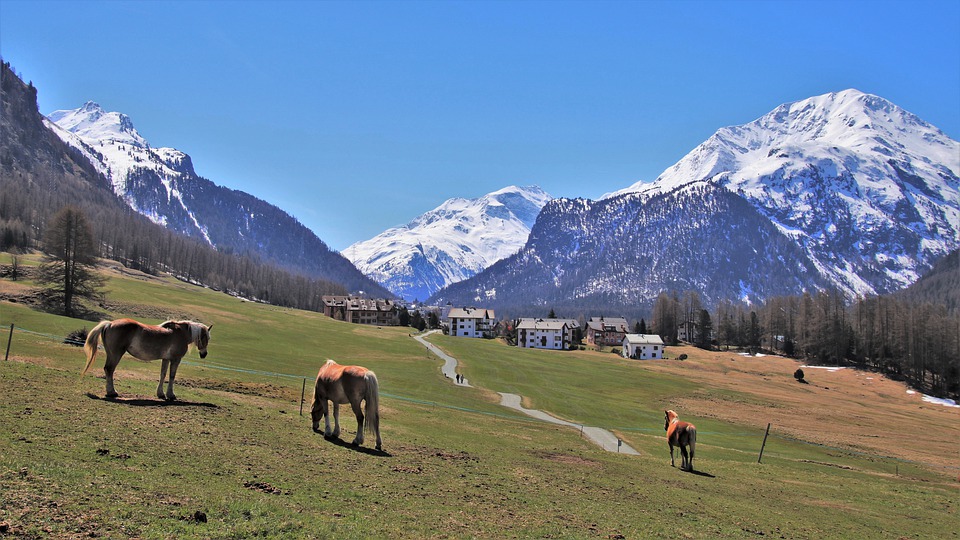 How to combat depopulation and make rural areas vibrant again? This was the question addressed during the ENRD Workshop on May 21, 2019. The event explored the role of Rural Development Programmes and other EU policies in maintaining a high quality of life in these regions, where demographic trends are directly linked to services and infrastructures.

Rural depopulation: where does Europe stand?

Depopulation in rural areas follows more diverse trends than what it looks like at the first glance. As presented by Andrew Copus, from the The James Hutton Instute and ESPON, 2/3 of rural areas are currently facing depopulation. While the phenomenon is expected to increase in some countries, like Poland and Greece, the population is however increasing in 1/3 of European areas, mostly in Western countries. Moreover, Andrew Copus reminds us that depopulation results from various factors, leading to a differentiation between:

As Eurofund published a new study on the quality of life in Europe, analysing the needs of populations in terms of services and infrastructures, Orsolya Frizon-Somogyi, from DG AGRI, insisted on the necessary inclusion of these observations in the next Common Agriculture Policy. Most of the EU’s Member States are indeed currently building their SWOT analysis, where should be features the gaps to fill thanks to Pilar 2. In addition to the CAP and the different existing financial instruments, other solutions have been spotted by DG AGRI to combat rural depopulation; changing the image of rural areas, building on “life cycle” needs and taking well-being into account could for instance be part of the solution.

As an answer to depopulation, Euromontana presented good practices collected within the SIMRA project. The strategy of the municipality of Alzen, in the Pyrenes Ariégoises, was an example of successful approach to bring people back to this mountain area. By transforming the housing offer, creating jobs in the forestry sector and revitalize the village thanks to various animations, André Rouch, local mayor, managed to multiply by 4 the population. The village’s school, determinant service to attract newcomers, is now welcoming more than 55 children. The Tagsa Uibhist’s charity initiative in Scotland, to provide vulnerable persons with free door-to-door transport was also presented as a way to maintain basic services in regions affected by depopulation.

As in Alzen, local authorities intend to fight depopulation in the Apuseni mountain area of Romania. In this rural, fragmented and isolated territory, depopulation is increasing due to farmers leaving their lands, a lack of jobs and infrastructures and an underdeveloped promotion of the natural and cultural heritage of the region. As a result, 5 county councils created the Intercommunity Development Association “Moții – Țara de piatră”. Involving 86 mayors and more than 450.000 inhabitants, the main purpose of the association was to create a coherent strategy for the region’s development by analysing the strengths and weaknesses of the area and addressing relevant needs. While the local association is planning on using ITI and CLLD tools for the next programming period, it is also negotiating more funds with the World Bank.

Building a strategy on a realistic analysis of the existing situation seemed to by a common key for stakeholders. In the Alps, the INTESI Alpine Space project, aimed precisely at drawing a map of needs in term of Services of General Interest by interviewing local populations. Results, presented during the final conference of the project in October 2018, showed different trends. While in Carinthia, people mainly deplored a lack of transports, in Switzerland social care offer and education opportunities appeared as the main issue. Such an analysis provides a detailed vision of Services of General Interest and enabled INTESI project partners to analyse if services would meet the needs of the future expected population. To tackle depopulation in the Alpine Space, project partners are now discussing infrastructure needs and possibilities with local administrations, in view of changing policies.

While in Austria, authorities also analysed demographic trends, the main phase of their strategy to combat depopulation was based on communication. The project, led by the Federal Ministry for Sustainability and Tourism and the Federal province Tyrol, was partly funded by the EAFRD. Events were organised in pilot regions to communicate the results of the analysis and to raise awareness on depopulation. Main recommendations of this 2 years project are the following:

With this evidence-based communication project, Austrian authorities managed to raise awareness on rural mountainous areas and to change the mindset and the mediatic approach, from a negative coverage to a more positive one.

Strategies built in mountain areas to fight depopulation are making analysis as well as policies the cornerstones of success. Social innovations can also provide a new approach, relying on citizens and maintaining community spirit. For more inspiration on social innovations providing services to populations in rural and marginalised areas, please visit our good practices database.