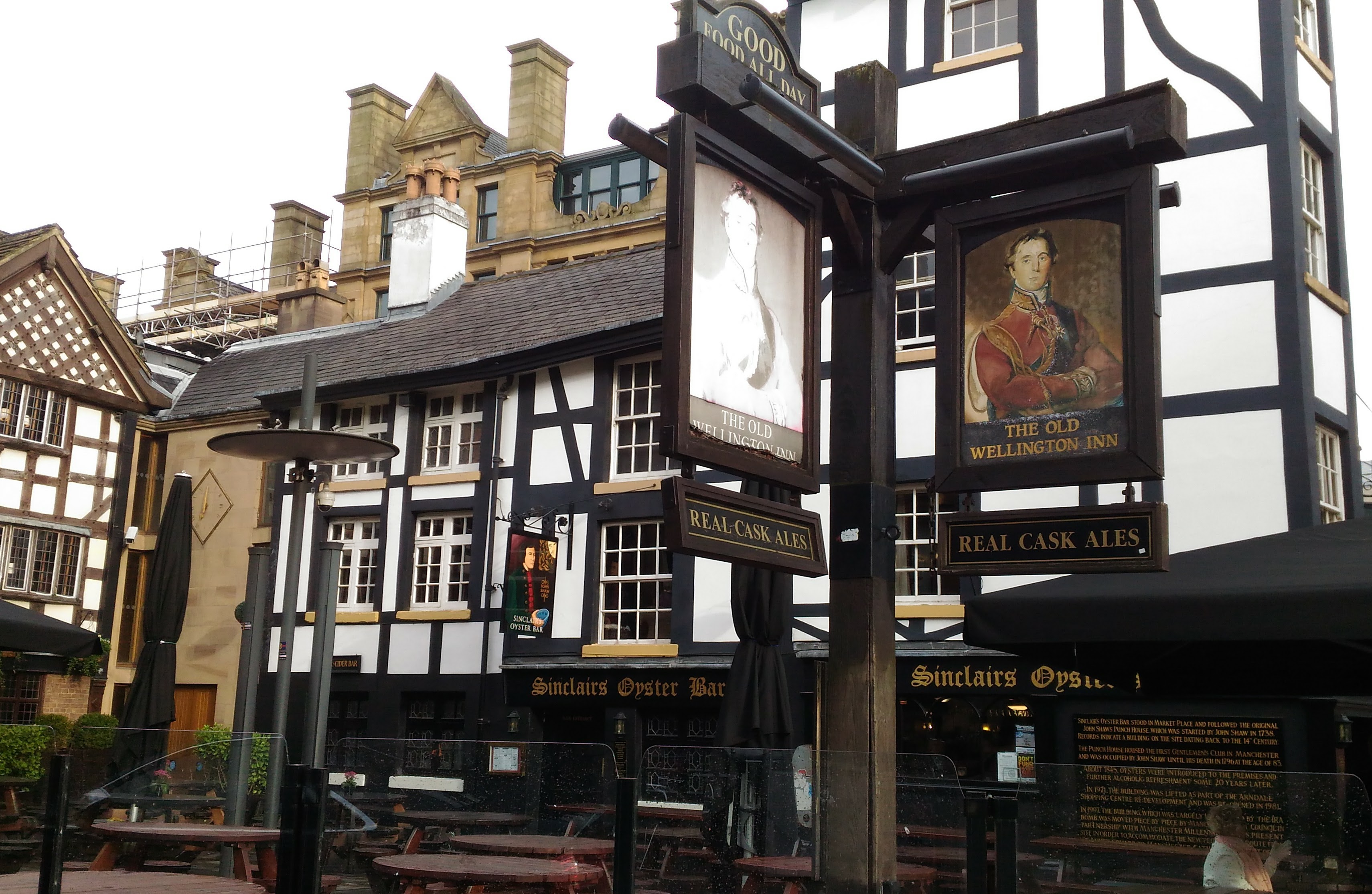 I have recently been involved in some work with the ENRD Contact Point in a meeting on innovation and LEADER, in preparing an article for their magazine and I am currently preparing for another ENRD meeting about the new business opportunities associated with social innovation in rural Europe.

This preparation and working for SIMRA has made me think long and hard about how we let rather out of date dualities between private and public sector guide our thinking about the nature of “business” in the rural economy and the place of social innovation in delivering beneficial change.

Take an example of the unambiguously defined private sector: a European family farm.  In many years, its income will be less than its total receipt of Pillar 1 payments.  Public money is the lifeblood of the farm sector.  When we consider a group of farmers in say an environmental cooperative, this voluntary association creates something that seems more like a social enterprise.  Yet this too will almost certainly be underpinned by European RDP or sometimes state or regional money.

Take a look at a typical municipality.  It runs education, social care services, waste management and so on.  Or does it?  I took this photo a few weeks ago of a primary school sign in England.

Academies are the product of a national initiative to quasi-privatise what had been a municipal service.  But this example of a privatised school is a co-operative.  So here we find public, private and cooperative entities in one hybrid form.  And we look around a bit further into the countryside  and we find farmers benefitting from snow clearing or grass cutting contracts with local authorities; we find communities taking on the management of social care, which had been public sector, then was privatised and now is transitioning into something else.  We find energy production which had been state owned, then was privatised, but now with many examples of cooperative and community provision.  The mayoral candidate for Birmingham, England’s second largest city, who is expected to win an imminent election, is committed to mutualising many municipal services, morphing them into not for profit organisations.   Hybridity seems to be the new normal.

The last two decades have witnessed a remarkable growth of social enterprises and other voluntary associations and collaborative groups.  This is the third sector which has been around a long time but is becoming more prominent.  Community ownership of land and renewable energy installations and social entrepreneurship have flourished in an era of public sector austerity and economic recession.

What appears to be happening is that the old categories of public, private and third sector have become almost outdated by new practices.  Often the practice seems to be ahead of the theory.  In SIMRA we need to be alert to this emergent hybridity and hopefully explore some of the more interesting examples of these hybrid forms in our case studies.