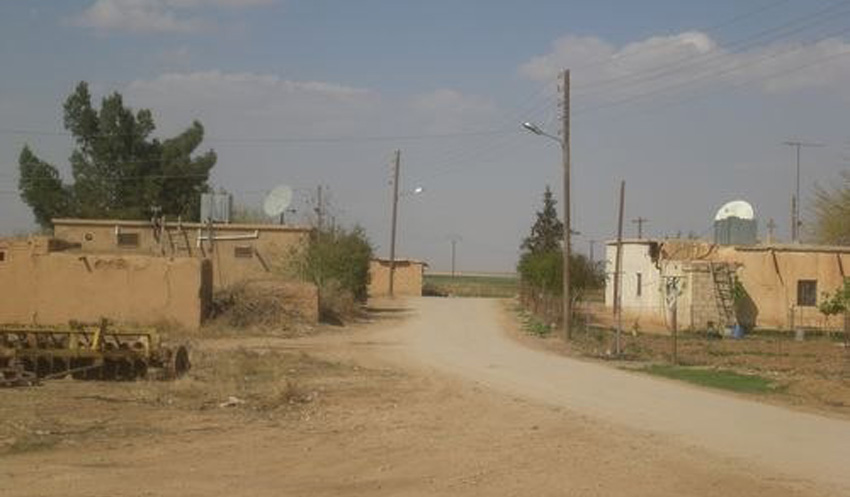 The CS in a nutshell:
The ElGharabawy initiative was the first local case of environment-friendly village that emerged in the area. Hence, it attracted the attention of the local and regional development agencies in Behera Governorate and alike was supported by initial crowd funding and the government. The early stage of the initiative comprises work on basic infrastructure and training of school students and female householders. With the support provided by many local and foreign aid agencies, the local community development association was established to take over the responsibility of the management of the environmental activities of the initiative. It helped the expansion of the initial activities to include awareness campaigns against smoking, providing small scale loans to unemployed young males and females to establish their own private enterprises, and decorate the village streets. The hard work undertaken ensured that the village was awarded of several national and international acknowledgments and prizes. Also, in 2006, a network of environmentally friendly villages has been established within the Behera Governorate. This network has more villages now, though with different levels of application of the concept of model EFVs.

More information is available here and here. [in Arabic].

About the area:
The Model-Environment Friendly Villages’ network was established in 2006 in Behera Governorate which is located in the northern part of the country in the Nile Delta with an area of 9,826 km². According to the population estimates of 2019, the majority of residents in the governorate (6 404 210 inhabitants) live in rural areas 81.8%, with an urbanization rate of only 18.2%. The first initiative that led to the establishment of the network emerged in 2002 in ElGharabawy village that belongs to Delengat District in that Governorate. That example is being replicated in neighbouring villages, such as El Majd village on voluntary basis. 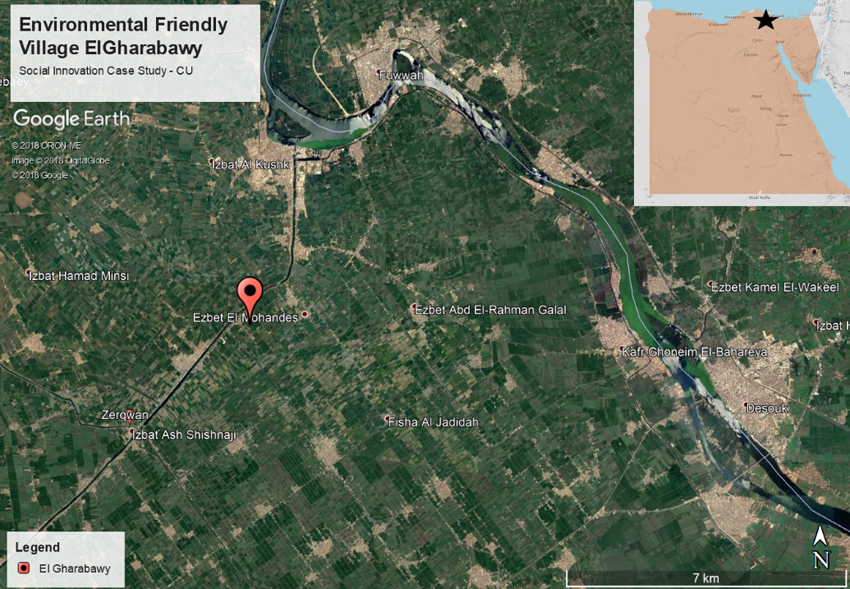 Location of the ElGharabawy EF-village between the Nil river and Alexandria. © Google Earth Pro & mapbox.com 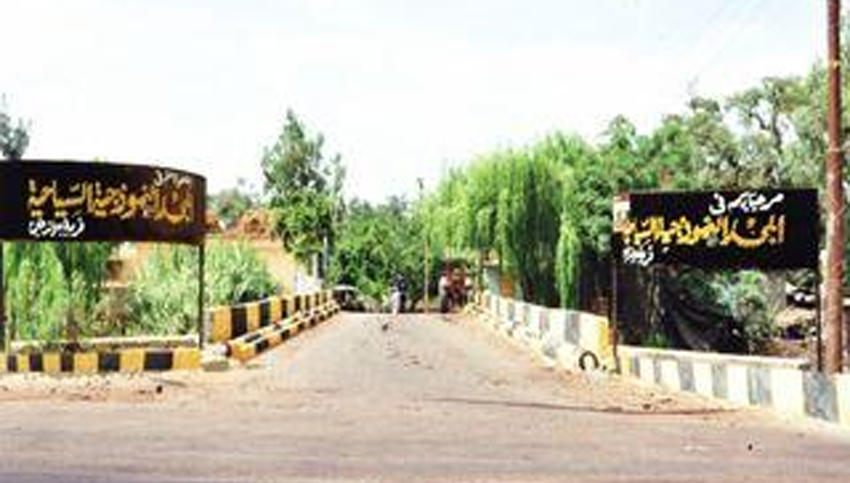