This IA is an activity that aims at transforming traditional home made food recipes into standardized and scientifically monitored products of jams, pickles, dried fruits, vegetables preserved in oil, sweets and delicacies. The present activity supports local women in Deir el Ahmar village in developing profitable businesses and become a respectful reference to the community, while also creating a positive cycle of development and creating successful partnerships with community members. The women have preserved their successful business model and further developed their know how in practice to become actors of change and partners in the decision making process at the village level. By increasing women’s self-confidence, this IA will contribute to improve the sustainability of their well-being and livelihoods. Moreover, establishing a viable business will eventually consolidate the economic situation of the families of the women and will increase their social recognition and their livelihood.

The initiative is located in Deir el Ahmar, North Bekaa, situated 75 km away from Beirut.  The area has an important pilgrimage site: “our lady of Bechouat” which attracts pilgrims and tourists all year long. In addition, Deir El Ahmar has become recently known for its wines. The grapes have a superior quality due to the region’s altitude (from 1,050 meters to 1,600 meters), its climate and its lack of pollution. In 2000, the “Coteaux d’Heliopolis Cooperative” was created in the area, with the objective of finding alternative for illegal crops.  Nonetheless, change in the climate, water scarcity, and limited marketing opportunities can pose serious treats to the agriculture production in the village and its future sustainability. The area understudy can be considered marginal due to population aging, migration to the big cities, youth unemployment, influx of Syrian refugees and limited access to main services such as public transport. 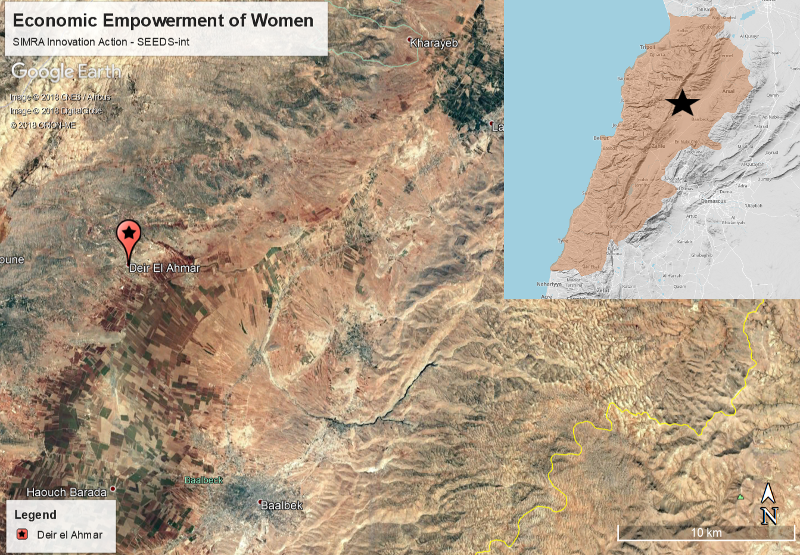 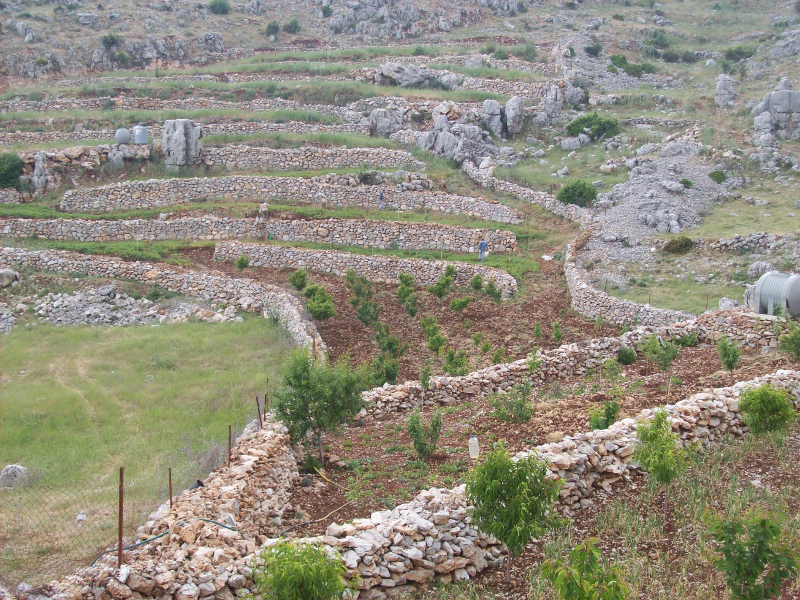 Terraces and cultivation in the village. © Seeds-Int

July 23, 2017 People and Blogs Apricot Jam in the Making from Deir Al Ahmar