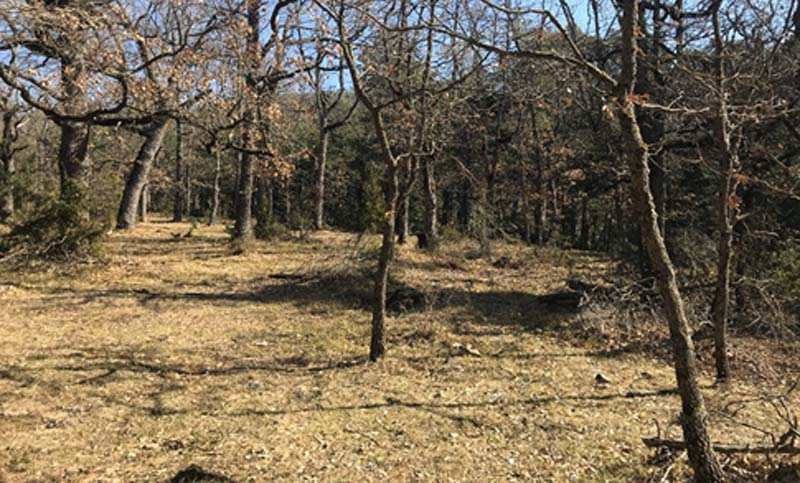 Relevant stakeholders of the IA:
Solsonès Health Care Center
“Arrels” Primary School
Association of friends of the cultural and environmental heritage of Madrona

The innovation action in the Solsonès county (Lleida, Spain) aims at setting the foundation for a pilot project about forests, social networks and human health, which is being co-developed by the Solsona community. At the core of the project is a collaborative effort with local primary healthcare providers to incorporate forests into holistic recovery and treatment plans, in some cases perhaps even working to supplement pharmaceutical treatment with outdoor activities. While the most central beneficiaries of this pilot project are the patients at Solsona’s local hospital, the project emphasises community participation – both with the aim of developing co-created actions, and to reinforce a sense of collective stewardship and value of forest resources. As such, the innovation action partners with the local school “Arrels” to expand the impact in the community across generational and social lines. Through their course on leadership and entrepreneurship, the schoolchildren have spent months investing time and care into brainstorming activities and spaces through which hospital patients could engage with the forest. They have produced artwork, poetry, and have even built infrastructure like tents and pathways through the forest.

The Solsonès is a county in Central Catalonia with two well differentiated parts, the north, covered by high mountains, and the south, with lower altitudes and flatlands devoted to agriculture. The Solsonès belongs to the province of Lleida, and Solsona is its capital. The town of Solsona is very old, and its historical centre still preserves the structure of the walled city it used to be. It is also in Solsona where all the main roads in the county converge.

The Solsonès has an area of 1001.24 km2, and a population of 13392 inhabitants (2018). With a Mediterranean-continental climate, with very hot summers and cold winters, most of the county is covered by oak forests and pine forests. The main oak present is Quercus faginea, whereas the main pine tree species is Pinus nigra and also Pinus sylvestris. Dryland crops comprise the majority of the agricultural land in the Solsonès. 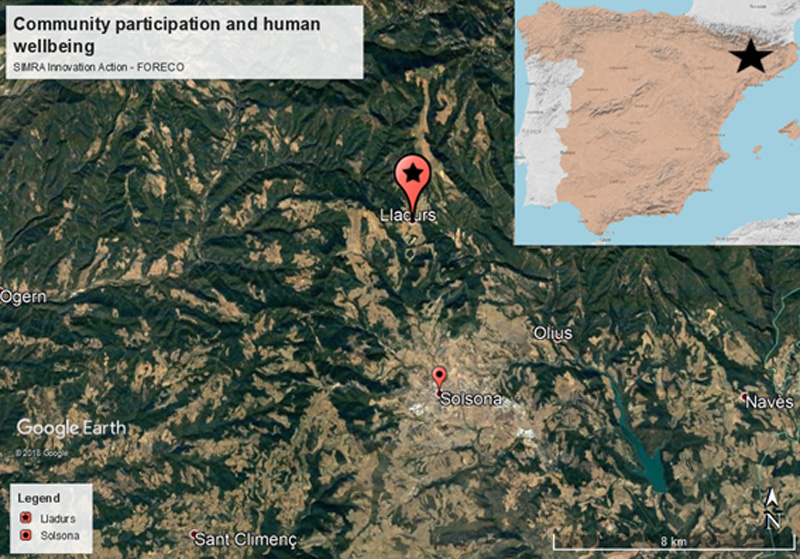