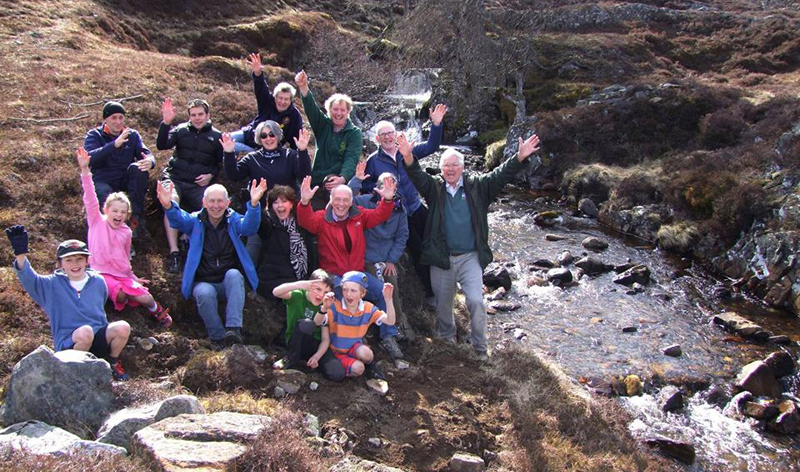 The CS in a nutshell:
Braemar Community Hydro (BCH) is a Community Benefit Society (essentially a coop) which grew out of a project initiated in 2007 which developed a former water-powered sawmill as acommunity business. The initial intention was for it to be an income generator for Braemar Community Ltd, the local development trust, but the project logic shifted when the project could not attract bank lending after the global financial crisis, so it was at that point that the Community Benefit Society was constituted to rasie the necessary capital by crowd funding. The project rewards co-op members with interest on the investment and also provides a community benefit fund for local distribution.

More information is available here. (Video of the opening).

About the area:
Braemar is the highest village on the River Dee and is located at the south eastern edge of the core area of the Cairngorms National Park. The village and its surrounding farms and estates have a population of 650 people.  There is a high dependency on tourism in the area and the hinterland has high scope for activity tourism. Although remote from urban centres, the population of the population of the village is on average relatively well off, mainly a result of retirement migration into the area, but also businesses based around tourism. This puts pressure on the housing market for local people on low wages in the services sector.  It also means that Braemar residents have to travel substantial distances for some services and incoming services such as social care often entail long car journeys to the area.  Like many rural areas in Aberdeenshire, there is a significant cohort of poorer households working in the services and land based sectors which tend to have low wages.

More information on the area or on another environmental charity active in the area. 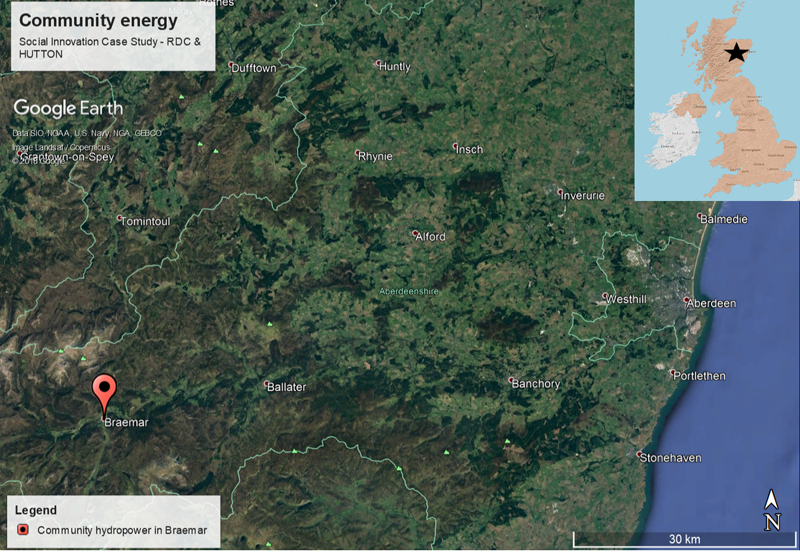