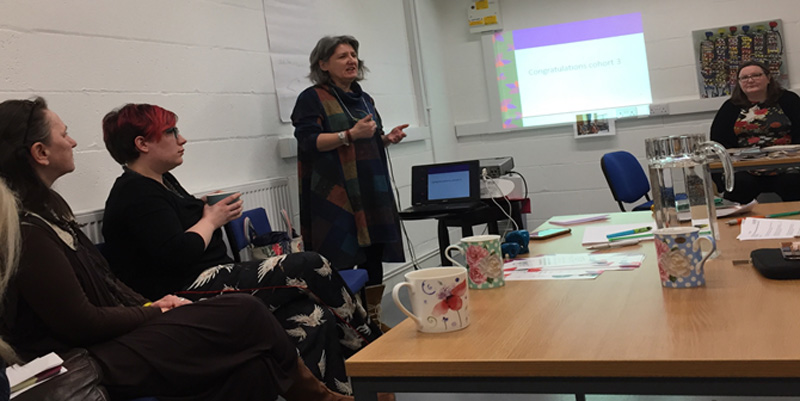 Relevant stakeholders of the IA:
The Growing Club, in addition to: 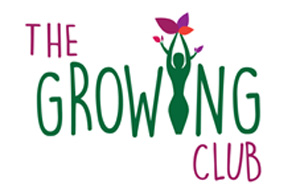 The IA in Lancashire and Cumbria is a not for profit organisation, which provides an alternative model business training and coaching for women entrepreneurs, who have been overlooked or dismissed by business support services because they run their business from home to fit around their personal circumstances. Therefore, the programme is mainly designed for women from socially disadvantaged backgrounds due to circumstances such as, being stuck in low paid work, living on benefits, struggling with a disability or primary care responsibilities, and recovering from domestic violence. The IA also supports women refugees who have recently arrived into Lancashire.

The IA has two back-to-back courses: The sowing club is the first stage of the process, aimed to explore the women’s skills, confidence, support systems and what it means to run a business. Women completing the sowing-club who are ready to start a business can later feed into The Growing Club, a programme that takes the business to its next stage, with the input and support from other women running businesses to make sure that the business has the best possible chance of growing.

The aim is to provide business-training and marketing tools to sustain the development of small entrepreneurship initiatives that the women can use both for returning actively into the local economy and for reducing their dependence on government subsidies. The establishment of this IA will help the MRA improve the local economy and ensuring the social integration of vulnerable women and their families into society.

Lancashire is a county in North West England. The county town is Lancaster and the administrative centre is Preston. The county has a population of 1,449,300 and an area of 3,080 km2. Lancashire is comprised of a landscape of mountains, rivers and coastal plain. Apart from the coastal resorts, these areas are largely rural with the land devoted to vegetable crops. Lancashire contains green belt interspersed throughout the county, coving much if the southern districts and separating its towns and rural villages. The North West Green Belt is a green belt and planning policy that regulates the rural space throughout mainly the North West Region of England. The northwest corner of Lancashire borders with the neighbouring county of Cumbria
Cumbria’s county town is Carlisle in the north of the county, and the only other major urban area is Barrow in Furness on the southwestern tip of the county. The county of Cumbria has a population of half a million. Cumbria is one of the most sparsely populated counties in the United Kingdom, with 73.4 people per km2. Cumbria is the third largest county in England by area. Cumbria is predominantly rural and contains the Lake District and Lake District National Park, a UNESCO World Heritage site considered one of England’s most outstanding areas of natural beauty. An upland, coastal, and rural area, Cumbria’s history is characterised by invasions, migration, and settlement. 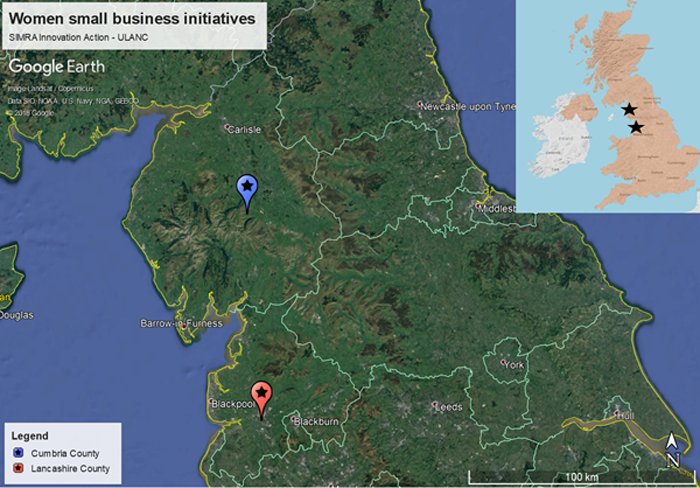 Location of the two counties in which the IA will take place. © Google Earth Pro & mapbox.com 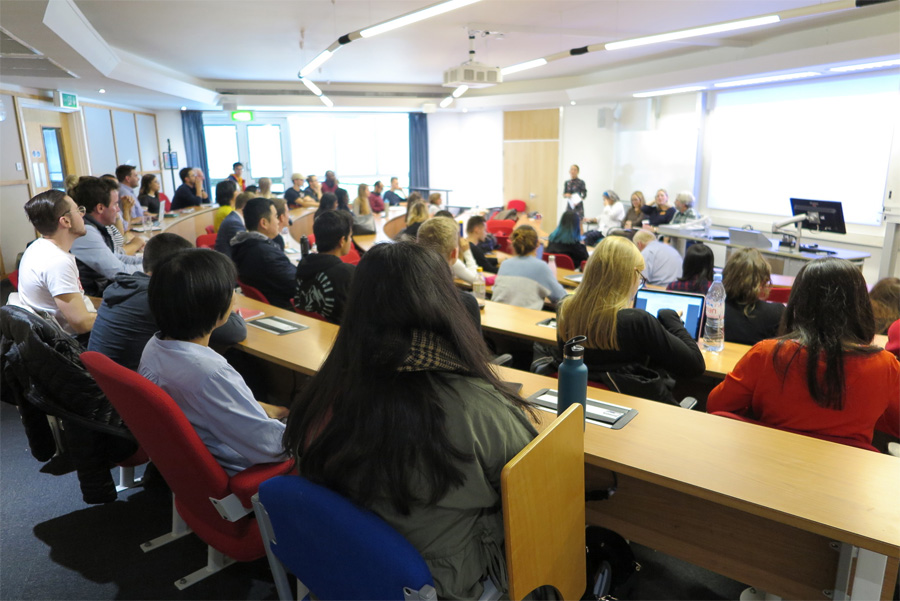