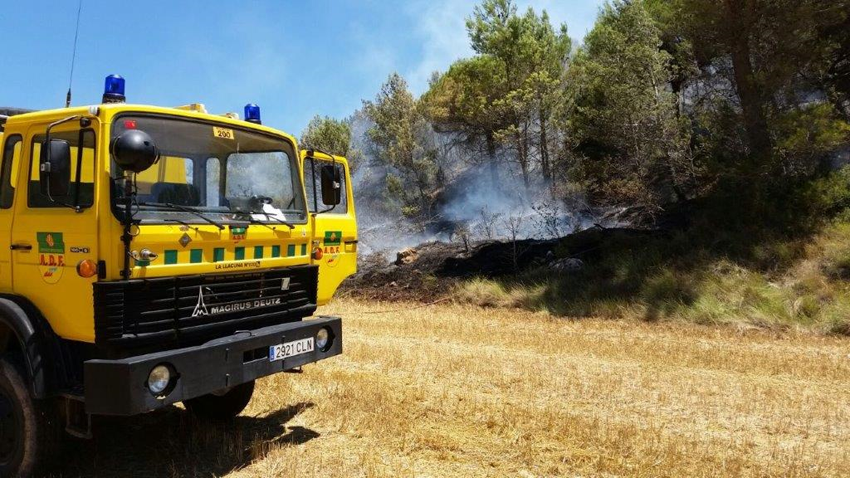 The CS in a nutshell:
Forest Defence Groups (FDGs) or Associations (Agrupacions de Defensa Forestal, ADFs, in Catalan) are a long, well-established institution in the Catalonian region. At the beginning (1960s) they consisted of the local communities who helped each other to protect their properties from wildfires, and since 1986, they are regulated by the regional government. Nowadays, some of these groups go beyond their basic functions (which are the support on fire prevention, fire suppression and post-fire reforestation) and are establishing new alliances with local actors, which result in improved well-being for the communities where they are located.

FDGs are scattered all around the Catalan territory. Catalonia is an autonomous community in the Northeast of Spain, with 7 500 000 inhabitants (at 2017). It has four provinces: one classified as predominantly urban, the province of Barcelona; two classified as intermediate, provinces of Girona and Tarragona; and only one classified as predominantly rural, Lleida province. The province with the biggest percentage of forest area is Lleida (37,9% of the total), followed by Barcelona (25,5%), Girona (21,1%) and lastly Tarragona (16,4%). The first FDGs are said to have appeared in Central Catalonia, in the Solsonès (Lleida) and Bages (Barcelona) counties. These two counties have an aggregated forest cover of 76%, and a population density of 83.3 people/km2 .  The marginalisation of the area is characterised by its low population density, especially in El Solsonès county, and the affection of depopulation processes, enhanced by the economic crisis. The area is also far from the main communication arteries (railways, ports, and airports), and the decision-making arenas in the capital. 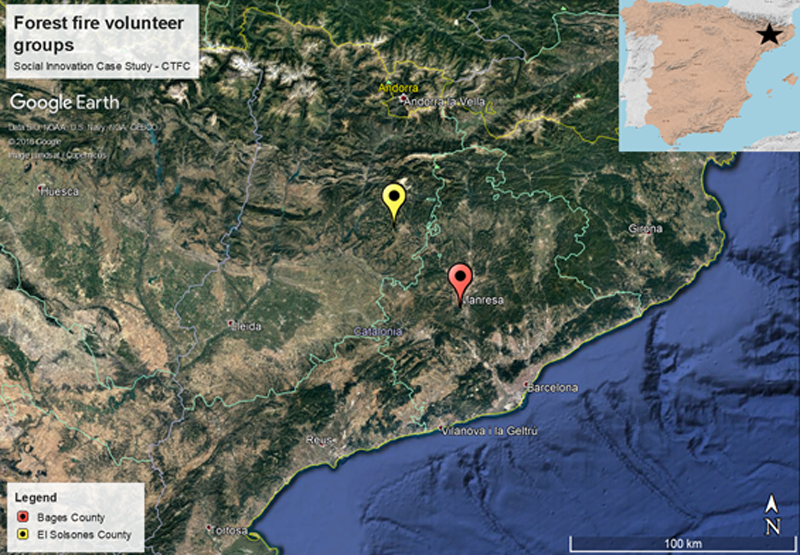 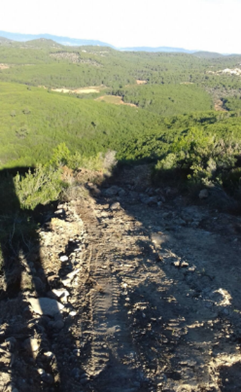 Path clearing. Example of the type of work that Volunteer Fire Groups usually carry out. ©@federacioADF_PG