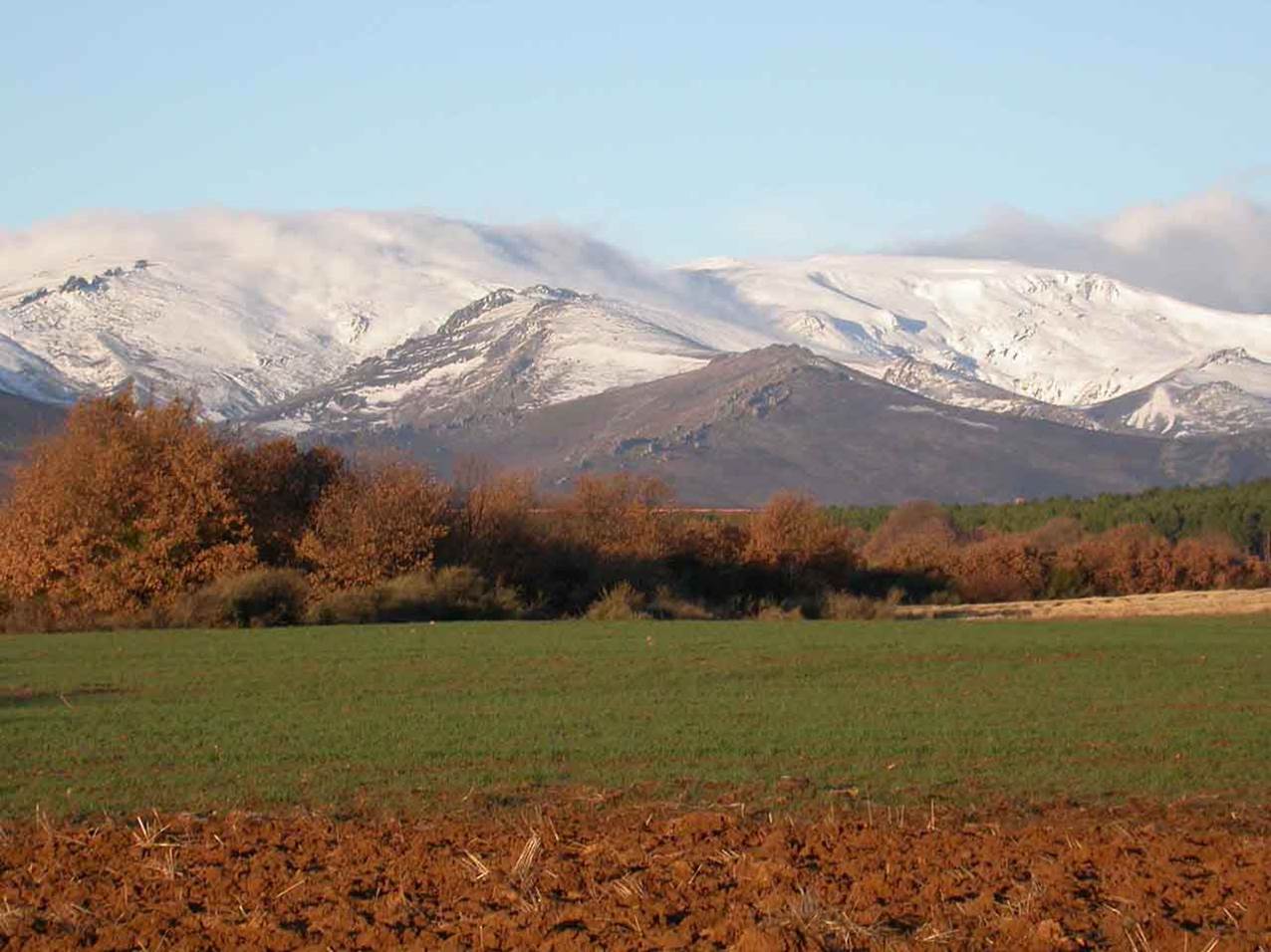 Why do we have in the Teleno mountain, our land and natural resources, a Heritage that allows us to live, work and enjoy a great quality of life?

For thousands of years in the foothills of Monte Teleno, the highest peak of the Montes de León in Spain (2,188m), men and women have lived and coexisted in harmony with a natural environment that allowed them to eat, live and develop taking advantage of the nearest resources. Hunting, fishing, fertile land with wild edible species and even autochthonous pine forests have guaranteed the permanence of the human being in the Teleno Mountains area, although in the 21st century we talk about the fact that the human being is almost “in danger of extinction” in many rural territories of our country.

In addition to all these benefits, this land has also always been rich in minerals which were exploited by the Asturians who inhabited these lands and began the extraction of gold, precious metal per excellence. Its extraction, smelting and exploitation attracted the eye of the Roman Empire who discovered a populated territory, organized (in Castros and Coronas) and with a number of resources that gave the possibility of labour for the mines, wood not only for heating and eating, but also for the construction of houses and even canals and mine galleries. All these activities of these people interacting in this place have made us inherit a peculiar landscape with archaeological remains worth visiting and studying, and also allowing the use and enjoyment of the rest of Natural Resources that have not been depleted, but preserved thanks to an extensive approach to livestock, agriculture and forestry.

For all this, it is our obligation to pass the legacy to future generations and for this, human activity and interactions are necessary, as they modelled this landscape.

The day I arrived in Tabuyo del Monte … in the 70’s as a Public Health Officer, a Rural Nurse, I was touched by the beauty of the environment, by the proximity of cows that neighbours took to the communal pastures. There were 3 bars in a village of a little more than three hundred inhabitants, a drugstore, a grocery store and tobacco, people were in the mountain collecting resin, there was a school for boys and girls, pine cones and wood were brought down from the mountain in a cart for the winter … and the whole village was cobbled (unusual in the area). The doctor’s office was perfectly equipped for those times … and where did the money come from for so much comfort, compared to other villages? I asked and a local told me “From the mountain, which belongs to everyone”. This gave me something to think about and it hooked me.

I was born in Astorga and used to live there, and in Leon and Badajoz, but the natural attraction of this land and another way of life, the feeling of being part of a community that takes care of and takes advantage of what Nature generously gives to bequeath to those who come after it, seemed to me to be a form of commitment to the land and to the people whom I could help by taking care of their health in the consultation. Our children also wanted to “have a village” as they heard their schoolmates talk about in Astorga … and so we stayed to live in Tabuyo del Monte.

As I went along, living and coexisting with others, I was progressively involved in the management of the community and during the years of my responsibility as Mayor of the Municipality of Luyego (Luyego de Somoza, Quintanilla de Somoza, Villalibre de Somoza, Villar de Golfer, Priaranza de la Valduerna and Tabuyo del Monte); LEADER, EQUAL, HORIZON, European funds for Development, Equality and Cooperation between territories were in full swing … and thus my growing involvement gave me the opportunity to discover facets and aspects of society that I had not taken into account before: 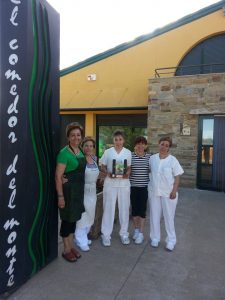 The anonymous women of these villages, and of others, do not appear in the History books and even if they worked like the men, they had no pension, their work had no social recognition, whereas they were also the ones who kept the villages ALIVE, took care of the mountains, the land and the cattle, as well as children and old people when the men emigrated or went to war. So, if the women remain in the village with a decent job and adequate services, the village is still alive. The EQUAL project “Agueda, a Rural Woman” helped us to sensitize these women, to train them so that they could go from there to the creation of rural rourism enterprises, services and help for the elderly, transformation of -agro-food products, restoration businesses, … and that is where I discovered my personal facets that I did not know: I am an ENTREPRENEUR. And together with my partners: Luci, Encarna, Carmen and Visi, we created “DEL MONTE DE TABUYO” (From the Mountains by Tabuyo) in 2004, and since 2007 we have been processing and selling leeks, Valduerna beans, organic raspberries, boletus and other mushrooms both from our pine forests and cultivated by us in organic farming, as well as serving our products in our restaurant “EL COMEDOR DEL MONTE” (the dining room in the mountain).

– The lack of basic services can jeopardize the viability of human settlements and facilitate the much-feared depopulation. The Residence for the Elderly and Day Centre of Tabuyo enables our elders not to have to emigrate in old age, in addition to guaranteeing a job to 18 women. However, the decrease in the number of inhabitants/voters makes public administrations cut the budget in services that depend of higher authorities … if we are more, they will take us more into account.

– Our sons and daughters, having gone to the University or with their training, studies or diplomas, are still in the village, there are resources and work … and we have demonstrated that YES WE CAN, we have passed the baton to the Next Generation, and we would like more people to come and live with us. 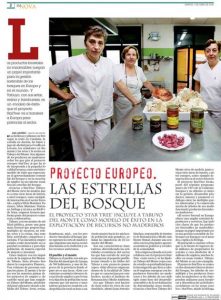 Life is not a flat grid. We can have a job, an office, a place of residence and be incapable of thinking that we can do something that goes beyond the initial grid. But starting something new and creating something that will be part of the collective history of a territory is one of the greatest personal satisfactions, I am grateful to have had the opportunity to BE part of a VILLAGE. Thanks to all of you who preceded us and made it possible for us to enjoy this legacy.

The sustainable use of resources has made Life here in the Teleno possible… the Mountain has been venerated by everyone for 4,000 years… and as a person I commit myself to follow this path for at least another 4,000…