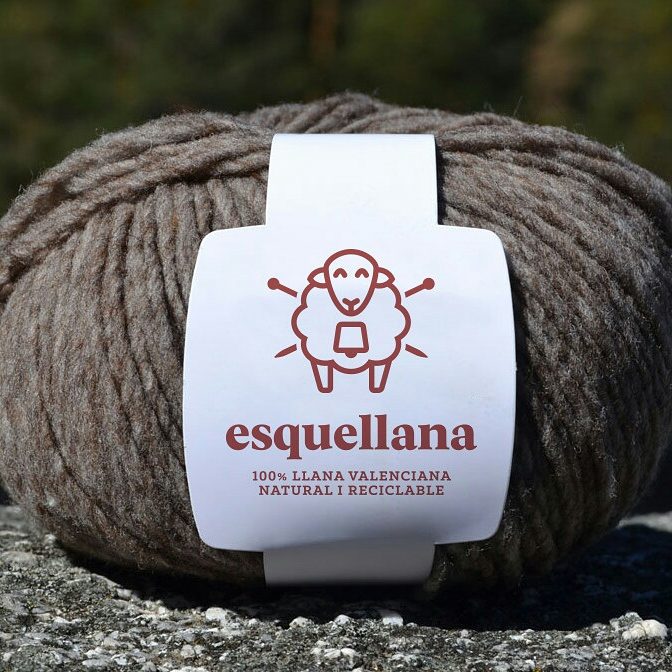 For this reason, as Spanish rural areas become depopulated, extensive farming, local breeds and pastures, together with its people, have started to disappear as well. The landscape and culture, which were shaped by that lifestyle, are also lost along this depopulation process. Or, perhaps, it was the other way round. Perhaps, this essential activity disappeared first and, as a consequence, people had no choice but to leave. 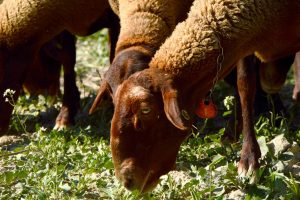 Be that as it may, there are still livestock farms which breathe life into their territories and people who value the richness and importance of rural areas and who refuse to admit the degradation of the ecosystem. These people are not willing to accept the extinction of local breeds because they constitute a rich genetic heritage. These breeds have adapted to their environment for centuries and it is yet unknown when we will have to depend on this environment ourselves. Livestock breeds, like seeds of local varieties, have also been selected in search of particular properties. Preserving them is crucial: otherwise, what will we eat tomorrow if plant varieties and animal breeds cannot survive a particular disease or changes in climate patterns?

It is precisely this love for the land and its surroundings, the motivation to develop a rural and human sustainable environment, and the awareness of the importance of preserving local breeds what has driven the creation of Esquellana. This initiative has been implemented by a group of people with the aim of preventing the extinction of the Guirra breed of sheep. This breed is the only native one from the Region of Valencia (in the Eastern side of Spain). Its herd has halved in the last 30 years, resulting in just 5,000 sheep left nowadays and thus becoming an endangered species. In order to fulfill their objective, Esquellana is running a crowdfunding campaign until the 16th of December, which aims at raising €12,000 for an initial processing of 1,600 kg of wool. In this way, they intend to allow producers to sell their wool fairly, so that they at least receive some profit from the compulsory expense that shearing entails. Besides, this would bring back the production of quality natural wool at local level, while avoiding the extinction of this breed. 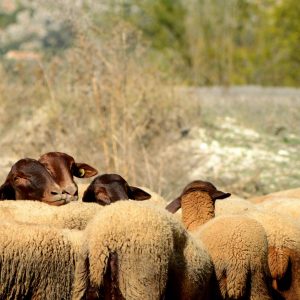 One of the promoters of Esquellana, shepherd Jesús Beneito, denounces this fall in the number of sheep and, consequently, of people. Nowadays, only 22 shepherds work with this breed, since “many others, discouraged by the situation, have given up shepherding, and, little by little, rural depopulation is adding up to the issue of the extinction of a native breed of sheep”, says Jesús Beneito.
Let’s hope they achieve their goals, let’s hope they raise those €12,000. Let’s hope we recover wool and get down to ‘sheepness’. Let’s hope that, with the help of many small people*, those 22 shepherds are multiplied and guirra sheep are saved. Let’s hope so, not only for those sheep producers in Valencia, but rather because, in this way, we would be helping the planet.