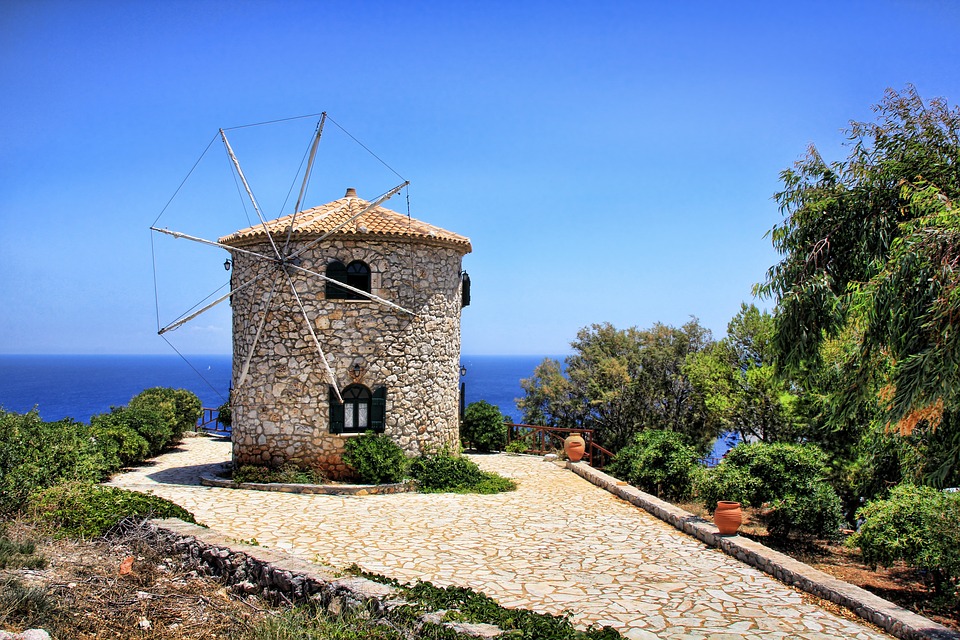 Tourism and cultural heritage are two strong vectors of local development, which was explained at length during a session of the European Week of Cities and Regions 2018. The European Commission, a Greek regional authority and a social entrepreneur participated in this session to share their experiences and the solutions they try to implement each at their own scale.

During the European Week of Cities and Regions 2018, organised in Brussels, on 9-11 October 2018, a session organised by the Euro-Mediterranean Regional and Local Assembly focused on the growth potential of tourism, including sustainable and solidarity tourism, and cultural heritage.

How do tourism and cultural heritage contribute to local development?

By way of introduction, here are a few key figures to explain the relevance of relying on the tourism sector for local development. Indeed, the Mediterranean basin is the 1st touristic destination in the world, with an increase of 8% in international arrivals in 2017 (EC, 2018), and the tourism sector represents 10% of the world’s overall GDP. Tourism is moreover an important source of employment accounting for 12% of all jobs created annually, mainly benefiting local SMEs (SMEs represent 90% of tourism operators), restaurant owners, tourist guides and local shop owners.

According to data presented by the Euro-Mediterranean Regional and Local Assembly, the cultural component is a key factor when choosing a holiday destination. Cultural heritage is therefore a vector of growth for the tourism industry because of the added value to landscapes and story of the destination. However, the cultural footprint of the Mediterranean is not just an area of investment, but also a vector of mutual tolerance and exchange between cultures.

What role for local and regional authorities?

In this context, the role of local and regional authorities (LRAs) is foreseen in the implementation of training programmes to build a skilled work force matching local jobs. The aim of LRAs is also to take care of natural and cultural heritage so as not to lose any value, while framing the environmental impacts of tourism. Indeed, the Mediterranean is one of the hotspots of world biodiversity and is extremely sensitive to pollution and climate change. The world objectives of reducing sea pollution by 20% before 2024 and protecting 10% of the world’s sea surfaces are important stakes for LRAs. 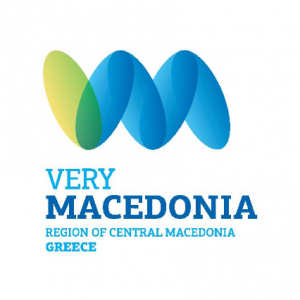 The governor of Central Macedonia, Apostolos Tzitzikostas, explained how the regional authorities developed an action plan for a 12-months tourism period. The three points of the plan are:

For Apostolos Tzitzikostas, the role of LRAs is thus also to coordinate this kind of plan with a long-term vision for sustainable tourism and local development. As proof of the success of this plan, Central Macedonia has become the most popular Greek destination with an increase of 21% of arrivals and has managed to prolongate the tourism season from March to November.

Rania Mechergui, a social entrepreneur from Tunisia, gave the point of view of the local stakeholder and defined the role of LRAs as key actors for providing environmental education, for supporting infrastructure costs, and for defining the legal framework of alternative initiatives. 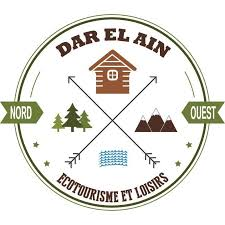 Indeed, Rania’s project is the Dar El Ain eco-tourist centre in Ain Drahem, in the North Western mountains of Tunisia. This centre is embedded in the local community and plays out different roles: it is an environmental education centre for children, it has equipped outdoor circuits for tourists (hiking, biking, climbing, kayaking, etc.), it provides jobs for local people as guides or lodgers, and it includes a showroom for women in particular to sell the local arts and crafts (textiles, cheese, etc.).

However, Tunisia’s nature tourism is largely concentrated in national parks without any legal framework for alternative initiatives. For instance, local inhabitants host tourists in their homes at their own risk because there is no obvious way of securing investments for new infrastructure in that area nor any regulations for small private guesthouses.

A few words of conclusion and directions for actions

In conclusion, not only does tourism foster the resilience of local (rural) communities, but the promotion of cultural heritage also reinforces local identity and exchanges with other cultures. Local development in the Mediterranean calls for integrated solutions as they can stem from a wide diversity of policies and tools: education, support to SMEs, cultural heritage, promotion of EU products, etc. Apart from overcoming policy fragmentation, local authorities should also involve local communities in their development plans to have tailor-made strategies adapted to local realities. This last point is also supported by Euromontana, notably through its Vatra Dornei Declaration on “Cultural heritage: an asset rooted in the territory synonymous with attractiveness and the future for our mountains”, which you can read here.

To respond to the challenges LRAs are facing in terms of global competition, digital transformation, pressure on the environment, need of skilled workers and of smart investments to only name a few, the EC has implemented a few tools to enhance synergies between tourism and cultural heritage.

Discussions will continue on November 7th, 2018, the European Tourism Day, still under the auspices of the European Year of Cultural Heritage. In the meanwhile, the proceedings of the European Mountain Convention on cultural heritage as an engine for creativity, innovation, and development are available on Euromontana’s website (plenary sessions and  workshops).